In acknowledgement of the effect that COVID-19 had on our lives, we will be taking the symposium online this year. 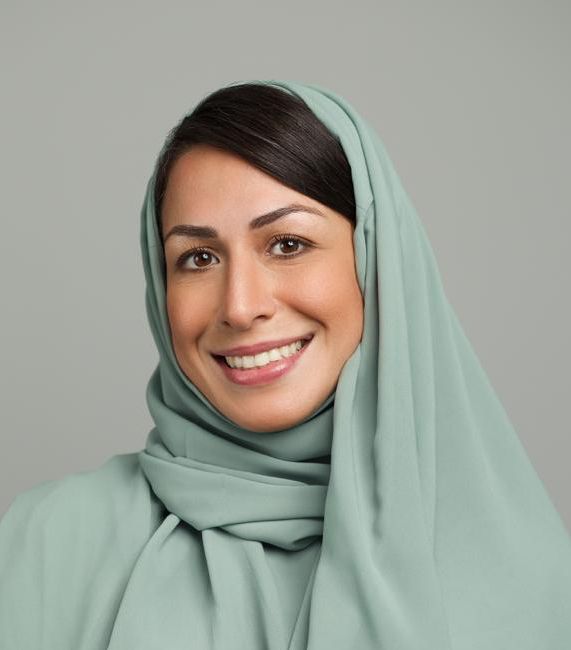 Dr. Nebras Abu Alhamayel
Nebras is a Physician who holds a Doctoral and Masters degree in Public health with a sub-speciality in Quality of Care and Patient Safety from Johns Hopkins in the US.She’s an Assistant Professor at the Faculty of Medicine at King Abdulaziz University in Jeddah, a researcher, and Associate Faculty at the Department ofHealth Policy and Management at Johns Hopkins in the US. She is currently working as a Model of Care Specialist at the Health Holding Company Project. 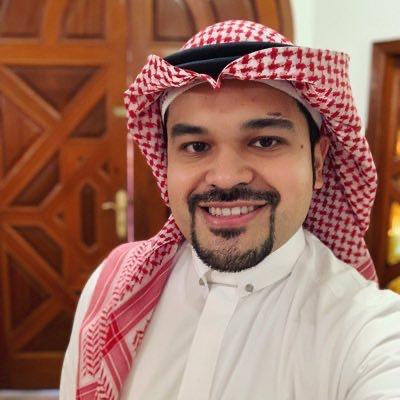 Dr. Bassem Kurdi
Dr. Bassem is a practicing pediatric pulmonology consultant with advanced training and experience in healthcare management, health economics and value-based healthcare.He graduated from King Abdulaziz University Faculty of Medicine, earned an MPH in Healthcare Leadership and Management from Johns Hopkins University. Completed his residency and fellowship training at George Washington University and Johns Hopkins University, respectively. He’s also an academic physician and an assistant professor of pediatrics at King Abdulaziz University. He also serves as a consultant to the Vision Realization Office of the Ministry of Health. 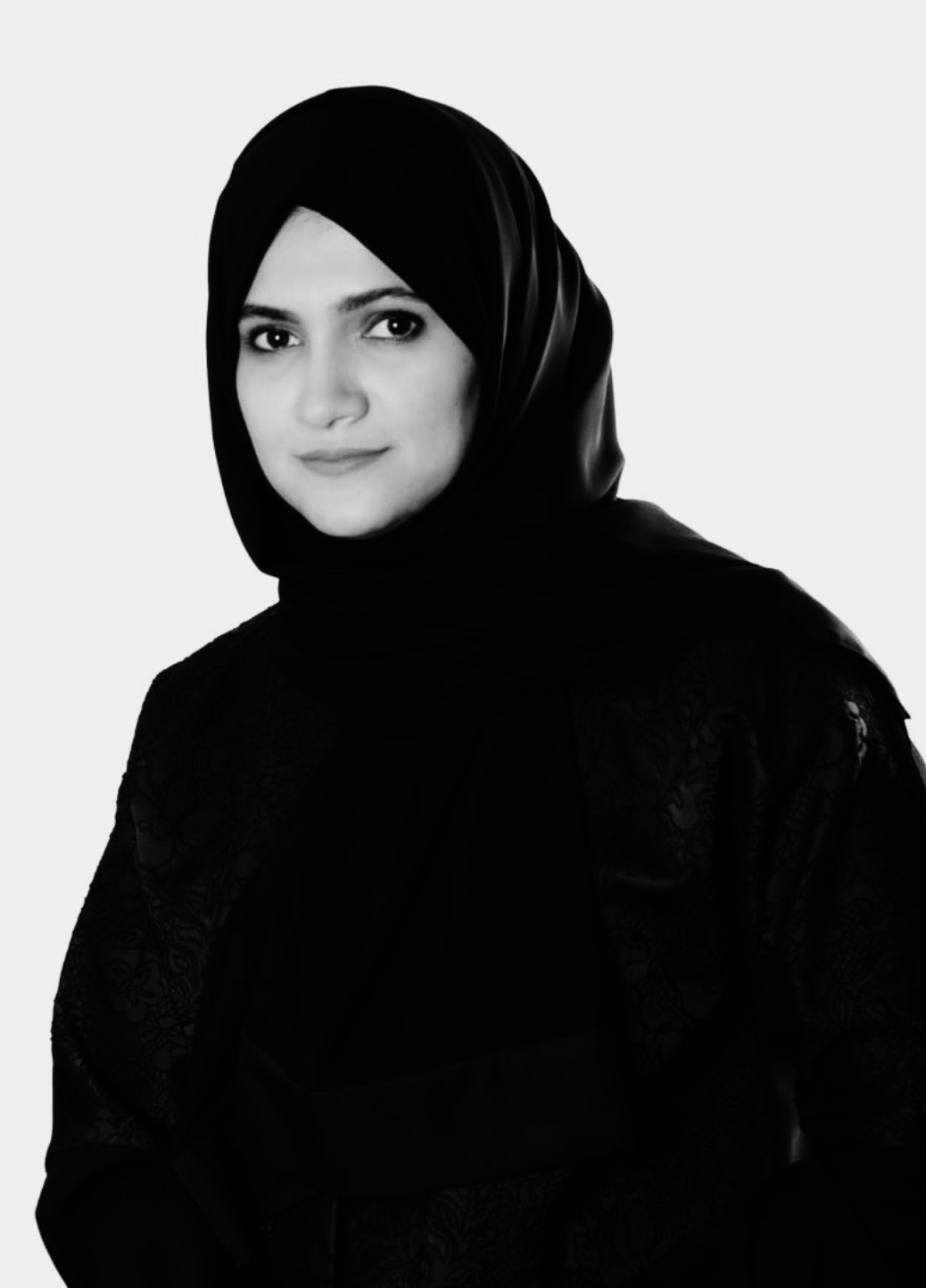 Dr. Abrar Mujaddadi
Dr. Mujaddadi is an Assistant Professor of Linguistics and Translation at the Department of European Languages and Literature, King Abdulaziz University (KAU) in Jeddah, Saudi Arabia. Her research interests fall within Critical Discourse Analysis (CDA), language and media, audio visual translation, sociolinguistics, among others. She has a PhD degree from theUniversity of Liverpool, and her thesis investigated the subtitling of racial slurs from English to Arabic from a Critical Discourse Analysis perspective. 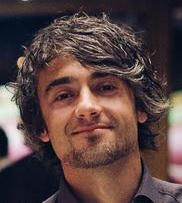 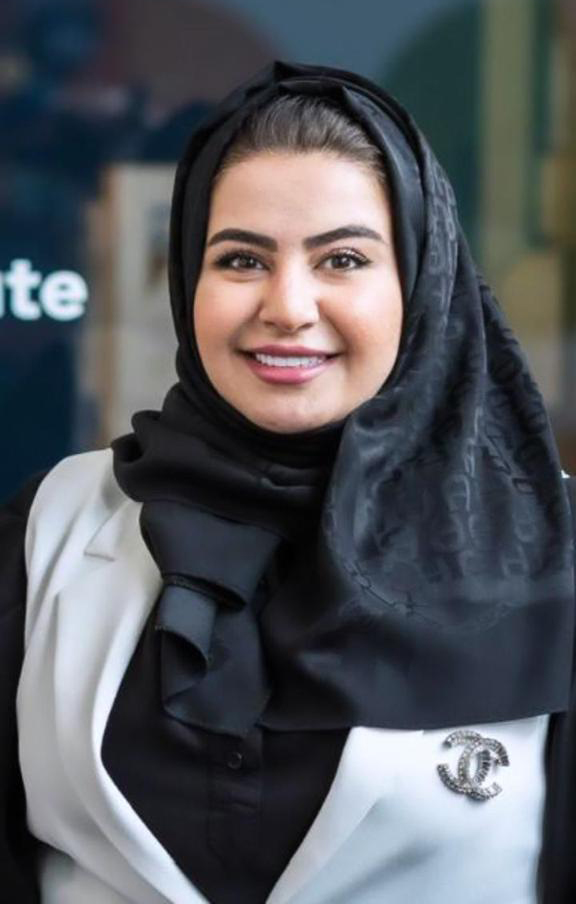 Dr.Haifa Abdulaziz Alzahrani
‍
General Paediatrics Consultant, Clinical Biochemical Geneticist/ Metabolic consultant at King Abdulaziz Medical City - National Guard Heath Affairs, Jeddah. She got her medical degree from King Abdulaziz University, Holder of Saudi Board inPaediatrics from National Guard Health affairs (NGHA), Jeddah. She completed her clinical fellowship in clinical Biochemical Genetics end of 2020 at theUniversity of British Columbia, BC Children’s Hospital, Vancouver, Canada. She is a member of the Canadian Colleague of Medical Genetics (CCMG) and SaudiSociety of Medical Genetics. She is a member of the National Newborn screening committee and mortality & morbidity committee at NGHA. 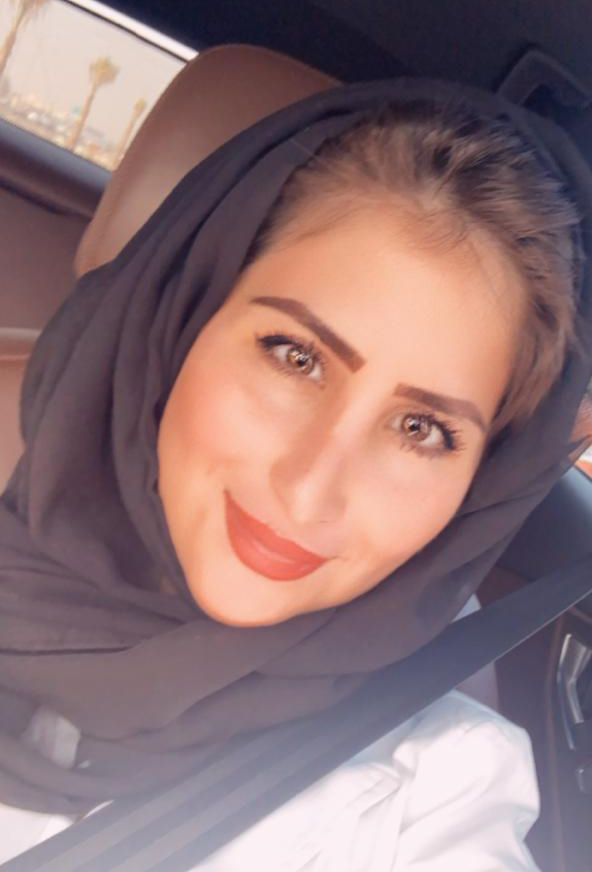 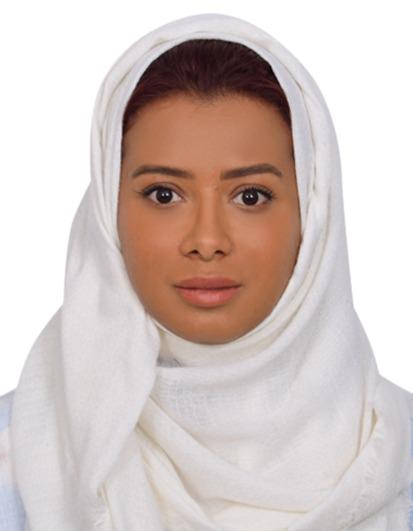 Dr. Nada Noaman
‍
Dr. Noaman is a Cardiac anaesthesia consultant at King Abdulaziz University Hospital. She was chosen as resident of the year during her training in 2014 and won the first place in the first simulation war held in Saudi simulation conference in 2015. Chosen as the residents and fellows representative in the anaesthesia postgraduate curriculum development. Several charities work as Cardiac Anaesthesiologist with theLittle Hearts project that provides free life-saving cardiac surgery and interventional cardiac catheterization for children with Congenital HeartDefects outside the kingdom. 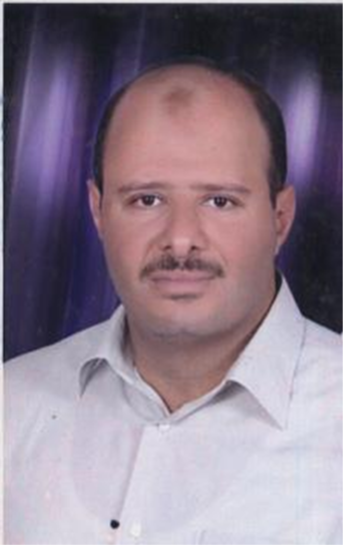 Professor Ahmed Mohamed Eltohamy
‍
Ahmed joined Umm Alqura University for ten years till now as an Associate Professor of GeotechnicalEngineering after 15 years experience in teaching and research in a number of Egyptian Universities.  Prior to joining academic and research life he worked in industry for five years in construction and repair of structures. He has a wide teaching experience in the field of Soil Mechanics, Foundation Engineering and Problematic soil.
‍
His research interests fall into three main areas:
- Soil Stabilization
- Geotermal renewable energy applications
- Deep foundations 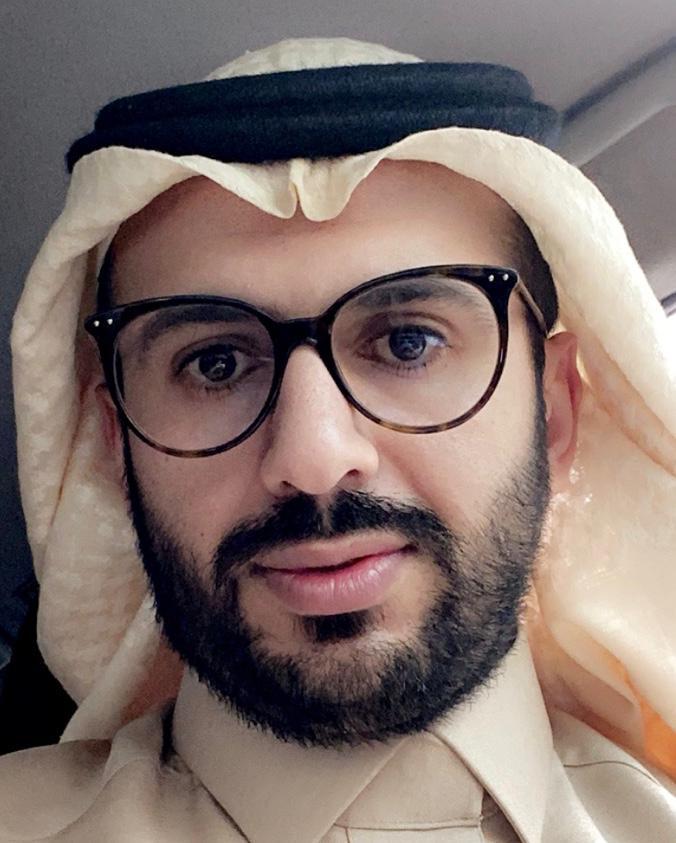 Dr. Hamed Alqhatani
‍
Dr. Hamed is an assistant professor at King Khalid University, Faculty of Computer Science, Saudi Arabia. He holds a bachelor’s in information systems from King Khalid University and a Master of Science in Computer Science from the University of Maryland, USA. Also, he holds another master which is a Master ofResearch in Human Computer Interaction especially (Augmented Reality in Smart cities) from Macquarie University, Australia. His research expertise lies in Human-Centered Computing. He also has worked as a researcher in IOT, DataScience, Deep Learning. He is a member of a VISOR group at MacquarieUniversity. He has a PhD in Cyber psychology and Human Factors in Cybersecurity.He is an active researcher with more than 15 refereed papers in the last 3 years working on Human Computer Interaction (HCI), Augmented Reality, machine learning and cybersecurity. 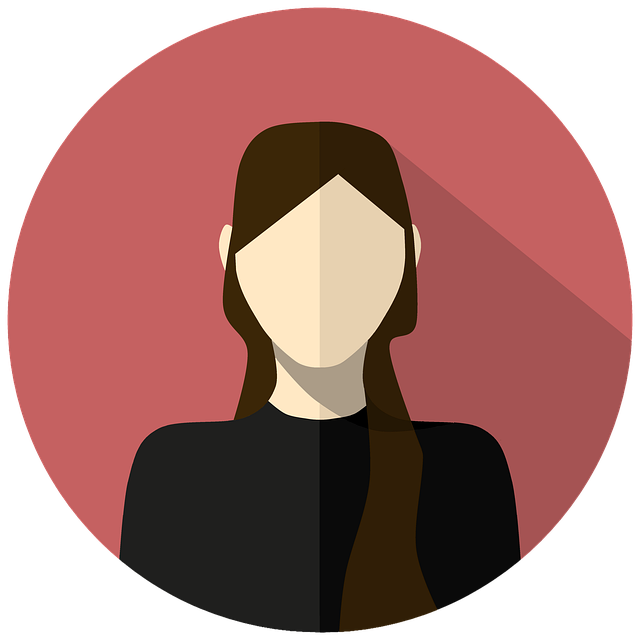 Dr. Albandari Alsumayt
‍
Dr. Alsumayt is an assistant professor in specialised in computer security and networks at the College of Computer Science and Information Technology, Imam Abdulrahman Bin Faisal University, Saudi Arabia. She Holds a Master of Science degree from theUniversity of Manchester, UK (2012) and a PhD from Nottingham Trent University (2017). 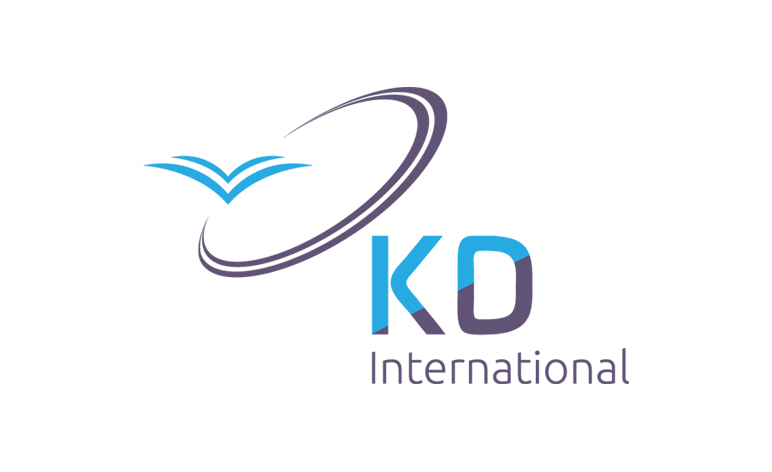